Dan and Emily had met in Nashville over six years ago at a songwriters night, and continued to keep running into each other in Nashville for quite some time.  The two started writing together and worked on one of Emily's very first songs, "Born A Country Song" which is now soon to be released.

The two started dating in 2015 and both were working on solo projects.  Dan had his sights set on blues and had been pursuing other projects.  Emily had been really getting her feet wet in the song writing department, taking lessons for guitar and working on becoming a better musician, as Dan had been a guitar player for almost two decades at that point.

Then Emily and Dan finally made their debut performance as MidWest Coast in 2017 at Nashville Rising Song playing "Carolina Time".   There is some really terrible footage of the performance somewhere on the internet live from Broadway's Nashville Underground.

Booking more dates now, and always eager to share another cover from their fluffy green couch.

The journey has just begun. 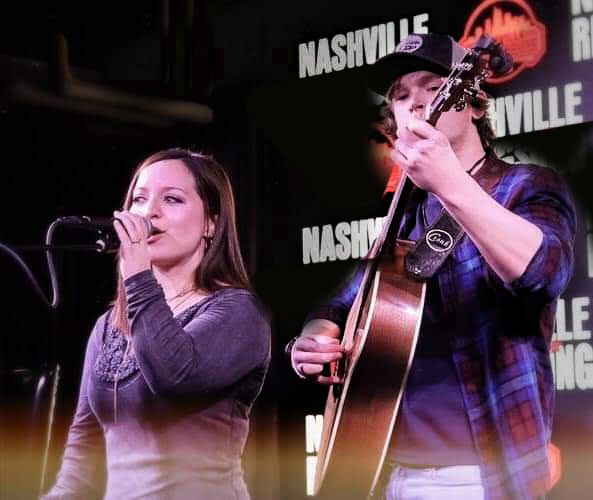