The Ranger Station started as an idea, and now has manifested into so much more!

Dan B. Evans received an education in Music and Audio Engineering at Douglas College in Vancouver.

After completing his studies, he migrated to Nashville.

After playing the Broadway circuit, Dan found his calling as a teacher for the new lessons program at Guitar Center.  He has been teaching, writing, recording, mixing and producing since then!

Dan has mixed and mastered ( as well as performed on ) all of the tracks MidWest Coast has since released.

Time To Get A Gun

Our take on a classic. 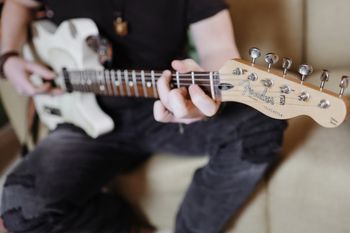 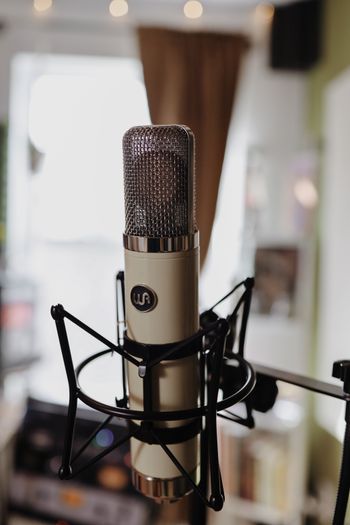 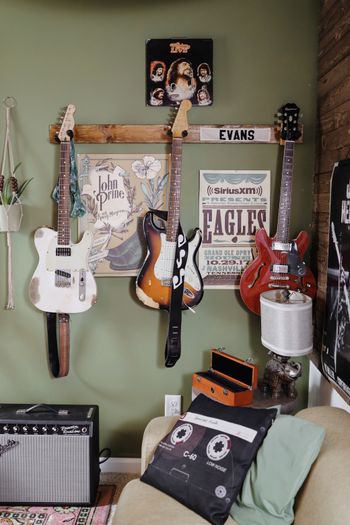 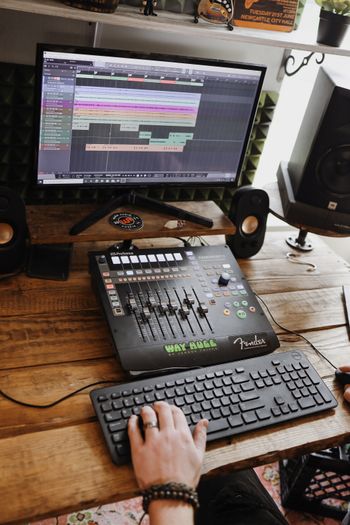 Studio One , Powered by Presonus 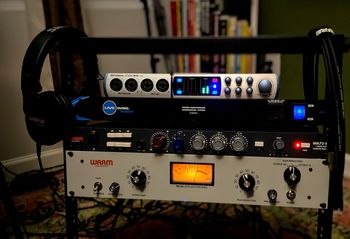 “..I wanted to create music that was so different that my mother could tell me from anyone else” - Les Paul